In 2018, the inaugural Asia Riverprize was awarded

For more information on the winners and their achievements, please click here or view the videos below.

The Pasig River was declared biologically dead in the 1990s due to persistent pollution caused by population growth and industrial development along its riverbanks. However the Pasig River Rehabilitation Commission (PRRC) and its partners river restoration and management efforts have effectively brought the Pasig River back to life. These efforts have included delivering quality projects, programs, activities, and advocacies in easement recovery, riverbank development, waste and water quality management, and public awareness.

From 1999 to 2018, PRRC have resettles 18,719 families along the riverbanks to decent homes, dismantled 376 encroaching private structures, established 37,471.68 linear metres of environmental preservation areas, developed 17 of its 47 identified tributaries, diverted almost 22,000 kilograms of solid waste, and transformed communities into environmentally-responsible citizens. This has resulted in significant water quality improvement, as well as the revitalisation and development of the Pasig River system. 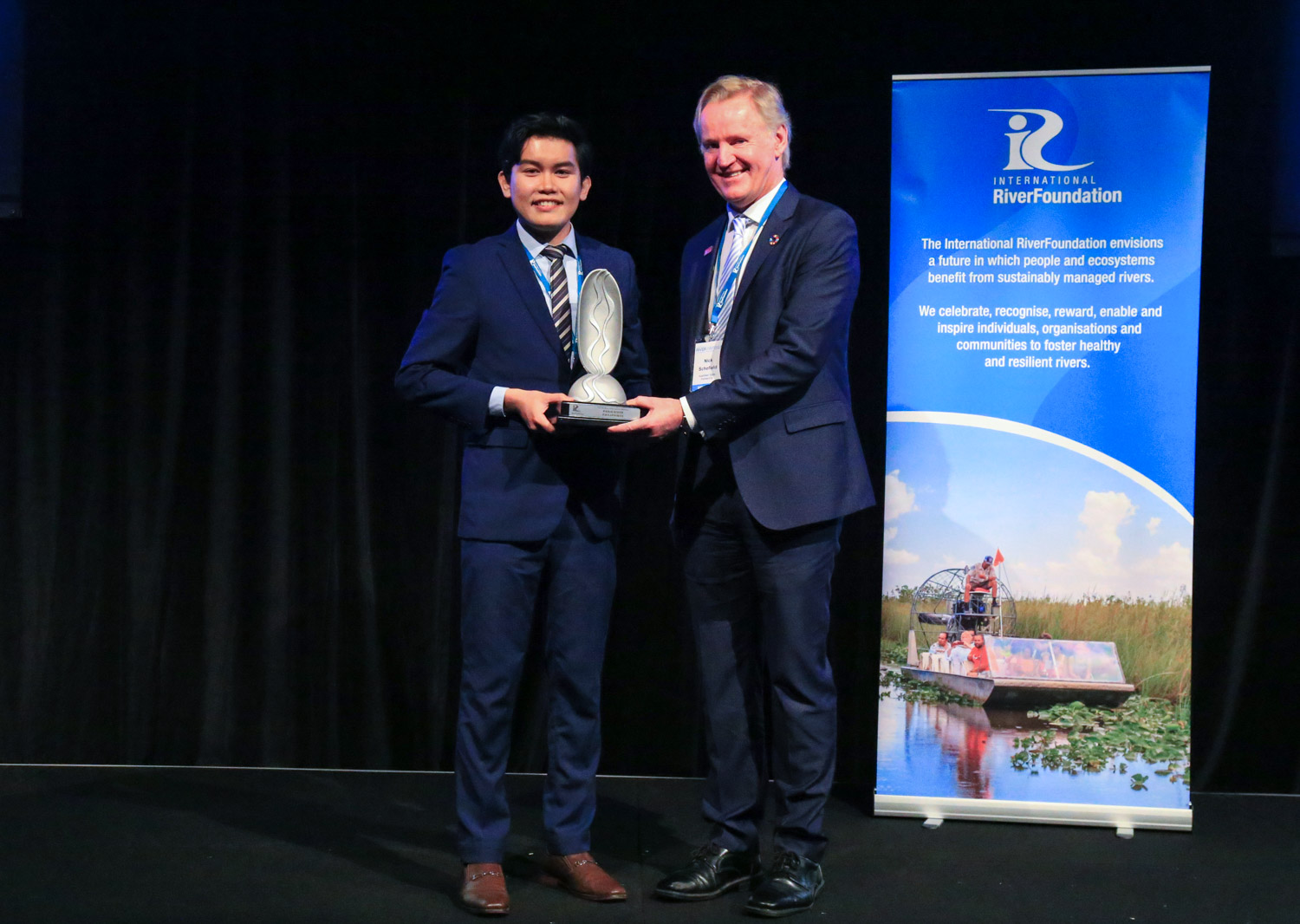 Asia development Bank’s (ADB) Yangtze River Economic Belt (YREB) team have facilitated significant institutional and policy reforms on river and water goverance in the Yangtze River basin. From 2016 to 2020, support is being directed to four key areas in the YREB development plan: (i) ecosystem restoration, environmental protection, and management of water resources, (ii) green and inclusive industrial transformation, (iii) construction of an integrated multimodal transport corridor, and (iv) policy reform to increase the connectivity and cooperation among provinces and cities.

The goal is to prioritise the YREB ecosystem restoration over economic development, including establishing a financial incentive mechanism to reward provinces that launch their own eco-compensation agreements between different provinces or within their own provinces.

The implications for the introduction of such river basin reforms are long term, with sustained impact and environmental improvements, particularly in the upper to middle reaches of the Yangtze River.