Thiess International Riverprize by the Bert and Vera Thiess Foundation

2019 Thiess International Riverprize by the Bert and Vera Thiess Foundation

Tips from a judge on applying for Riverprize can be viewed here.

Advice from previous winners on applying can be found here.

All applicants must thoroughly read the guidelines before beginning their Riverprize application.

*Riverprize applicants are not to contact members of the judging panel regarding the Riverprize process or their application. This type of contact may result in disqualification from the prize.

Thank you to our volunteer Riverprize judges for giving their time and
expertise to reward and celebrate excellence in river management! 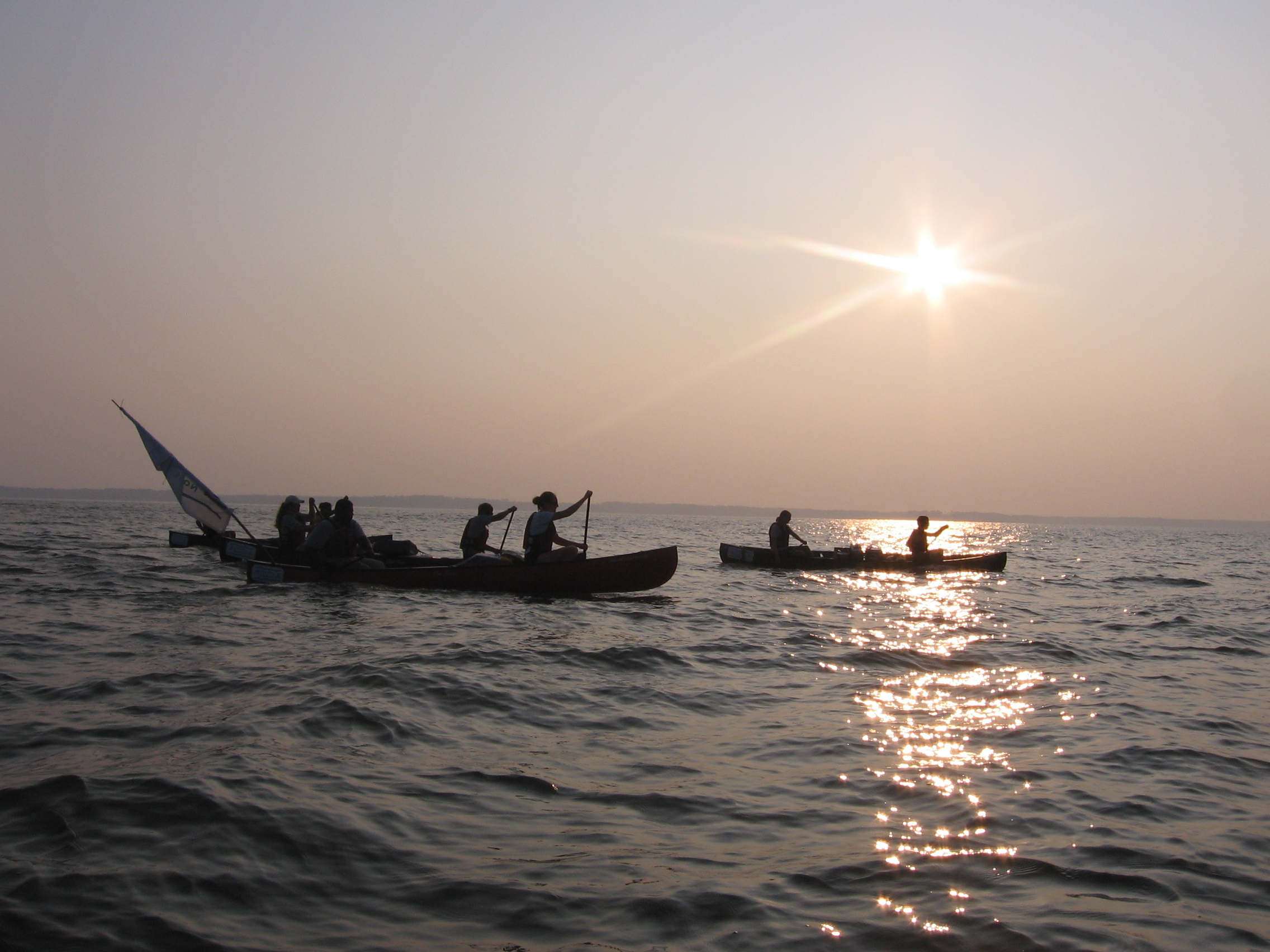 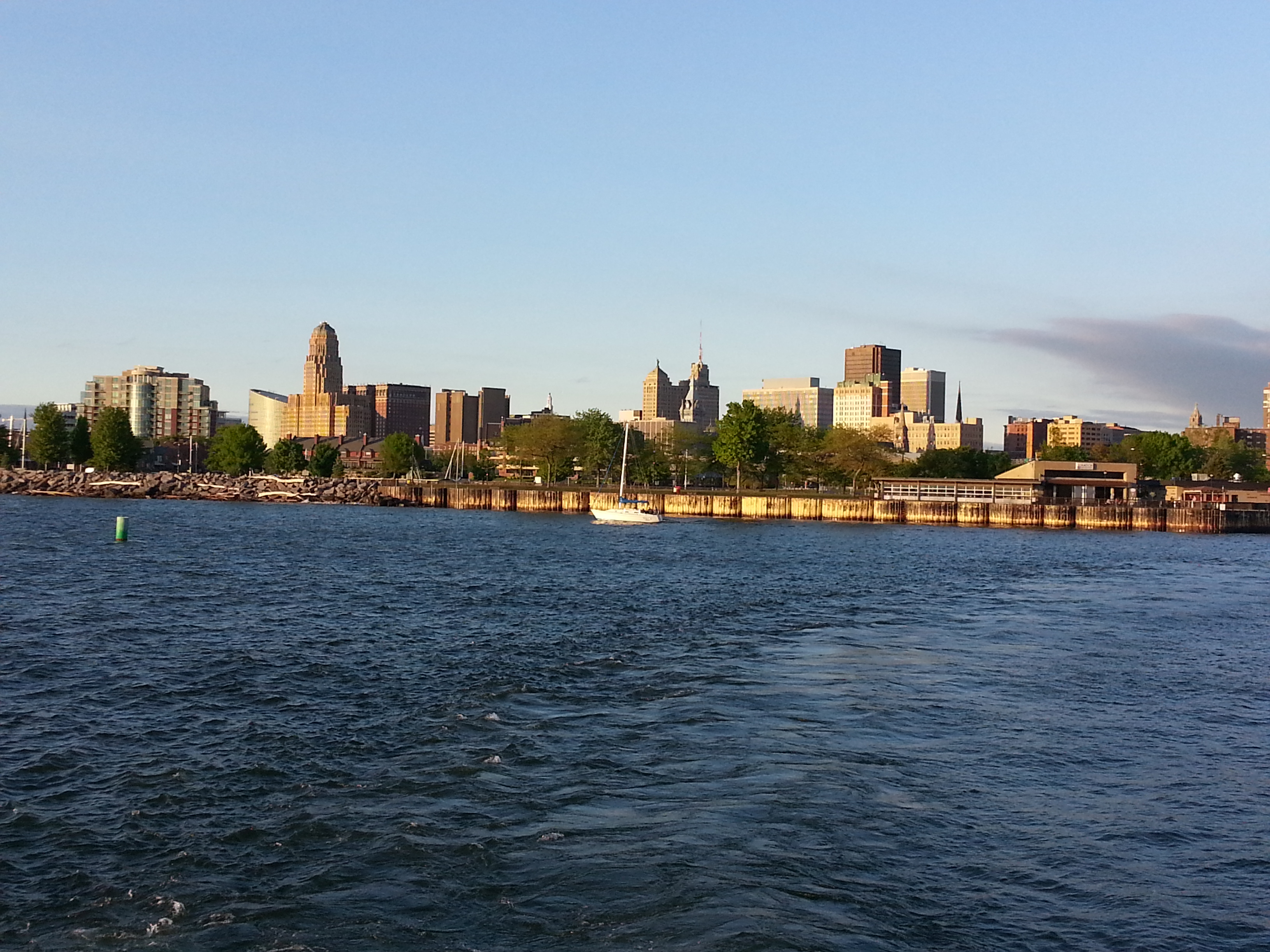