Be part of drafting a call for action in creating a better response to the environmental impacts caused by fire on our river systems.

What is RiverDialogue: Rivers on Fire?

The second event in our Rivers on Fire series, this RiverDialogue gives participants the opportunity to hear more and delve deeper into the effects of fire on our rivers, catchments and their communities.

The program will run across two half days (9:00 – 13:00 AEST) and will bring together experts from government, industry, science and community with the aim to raise awareness and create a call for action to address the effects of fire on waterways and their surrounding communities. With so much happening in the world right now, RiverDialogue will bring this critical topic back into focus.

International and Australian speakers - One keynote and four presentations each day.

At the end of the day, delegates will come together to synthesise the discussions from each session to create a Call for Action.

One-on-one networking sessions and chat with fellow delegates through the Hopin platform.

Discover more through the virtual Expo.

The last 15 mins of each speaker session will be dedicated to a group discussion. 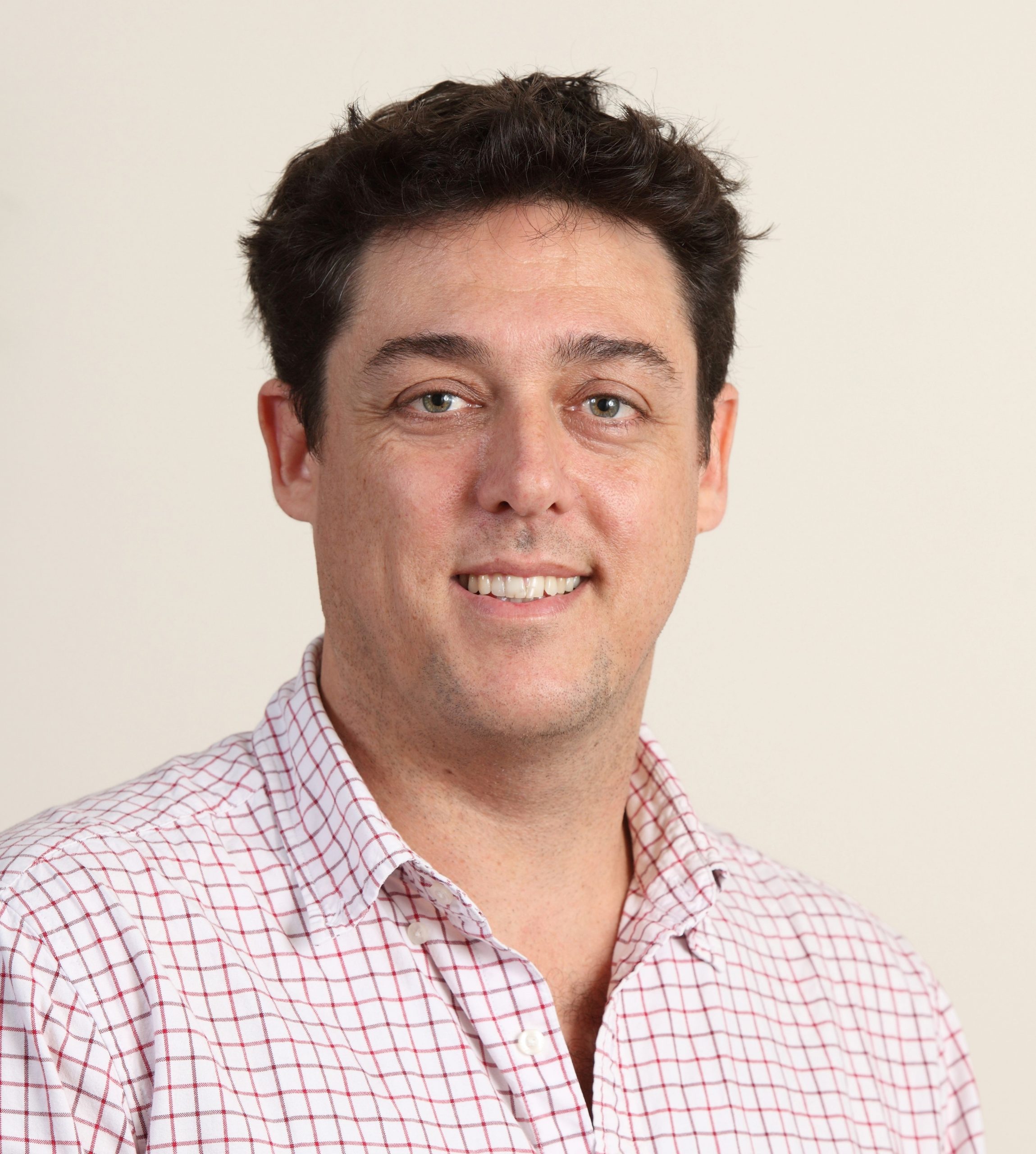 During the summer of 2019/20 bushfires burned out of control across numerous parts of Australia. Many of the fires burned in forested areas that are also important drinking water catchments for urban centres, including some of Australia’s largest cities. Among the most severely damaged was the Warragamba Dam catchment, providing essential drinking water supply for 5 million residents of Sydney. Further damage to water catchments occurred just south of Sydney in the Shoalhaven region, with large areas burned in the catchment to the Shoalhaven River and its main water storage Tallowa Dam. Further south again, around the NSW/Victorian border, forests were destroyed in the catchments of Lake Dartmouth and Lake Hume, the two major storages in the upper-Murray River system that maintain water for towns and agriculture along the River Murray, from the Snowy Mountains to Adelaide. In terms of drinking water management, the most immediate impacts were to water treatment plants that lost the ability to continue to provide reliable safe drinking water. Furthermore, damage sustained to drinking water catchments presented risks of longer-term impacts to raw drinking water quality in the systems they serve. As forests burn, they produce ash, which accumulates on the forest floor. These impacts to water catchments will present long-term risks for drinking water management in many parts of Australia. 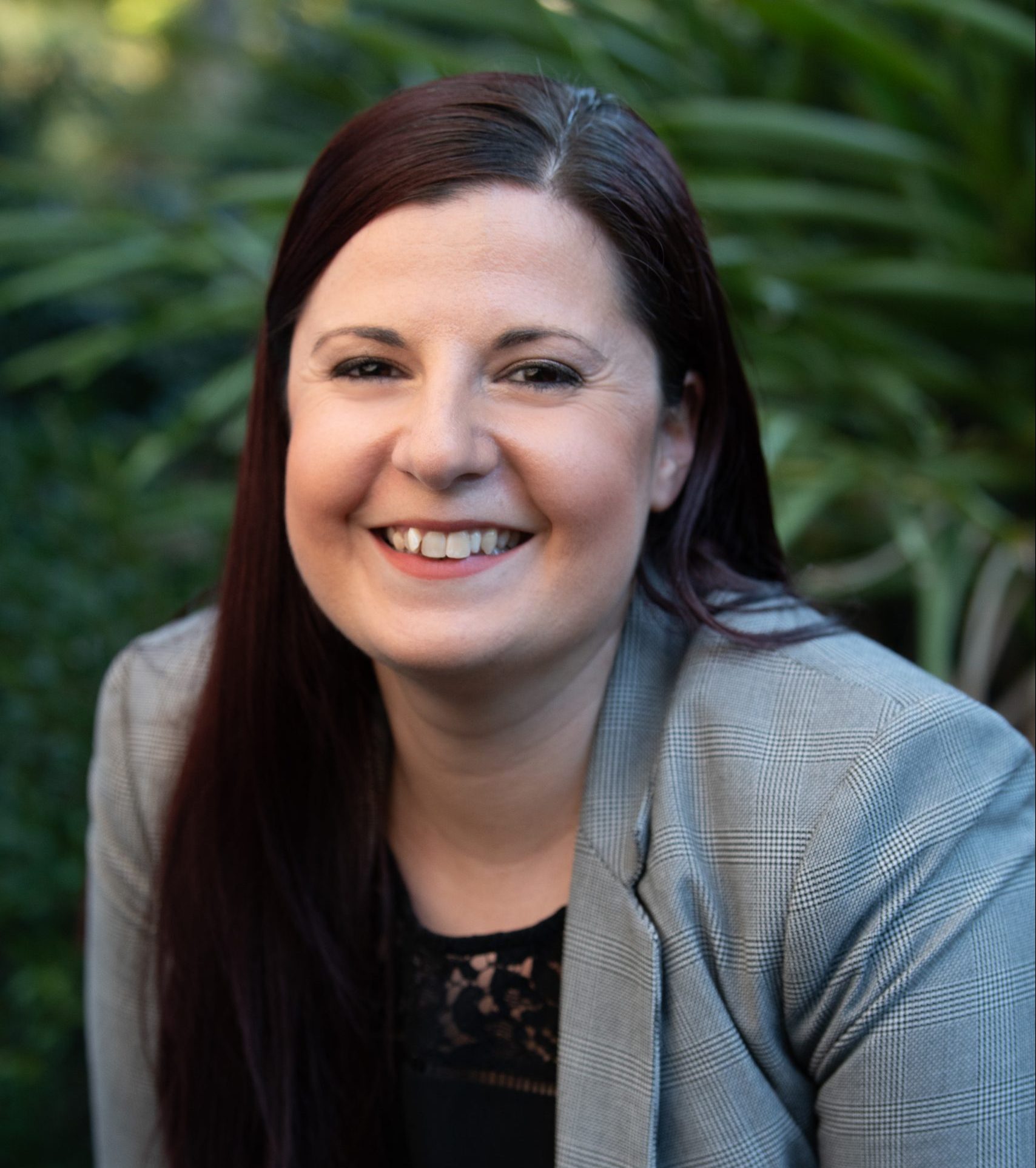 The resilience of our environmental systems extends to varied and complex cumulative, cascading and compounding natural and built environment, social and economic issues. Part of our challenge to address our changing climate is transitioning from often siloed approaches to distinct matters, and moving towards the adoption of systems-based methodologies. This session will focus on integrated catchment and environmental systems resilience, and how fire management and bushfire resilience can be leveraged in these contexts. We will also unpack the policy, strategy and governance considerations needed to holistically address these matters over the longer-term. 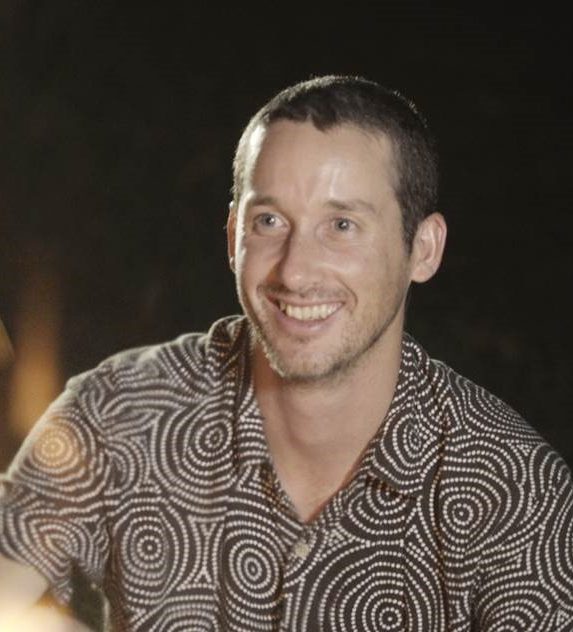 What is bad fire doing to our rivers and can we learn from Cultural burning to protect and enhance rivers and their catchments? It happens that many of our Firesticks cultural fire workshops are held along the banks of rivers. River country is some of the best Country to gather in, it provides a wealth of resources, stories and places to share knowledge and practice. Rivers and fire have kinship and their own diverse ways of teaching us to respect and understand their lores and how they continue to shape us and Country. As we have seen by the 2019-20 bushfires across Australia, if we do not apply the right fire for Country our rivers and the landscape will suffer. When we apply the right fire for Country, we can help heal and care for Country. 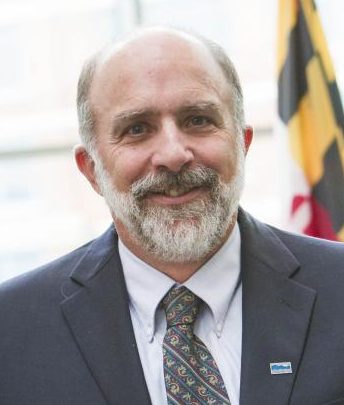 The Resilient Rivers Blueprint was recently established to create a new way of managing rivers in a world undergoing a dramatic acceleration of change. Events like the Australian bushfires accentuated by climate change provide unprecedented challenges for river managers. Integrated river management has become an important management tool, but the rapid rate of change leading to increasing frequency and intensity of disturbances means that a new management framework is needed. Therefore, we have been a) developing self-assessment tools for river managers, like the River Journey and River Personality tests, b) creating a River Resilience Report Card framework, and c) establishing River Resilience Attributes so that action plans can be formulated to enhance the ability of rivers and their associated communities to recover, adapt and transform to achieve resilience. 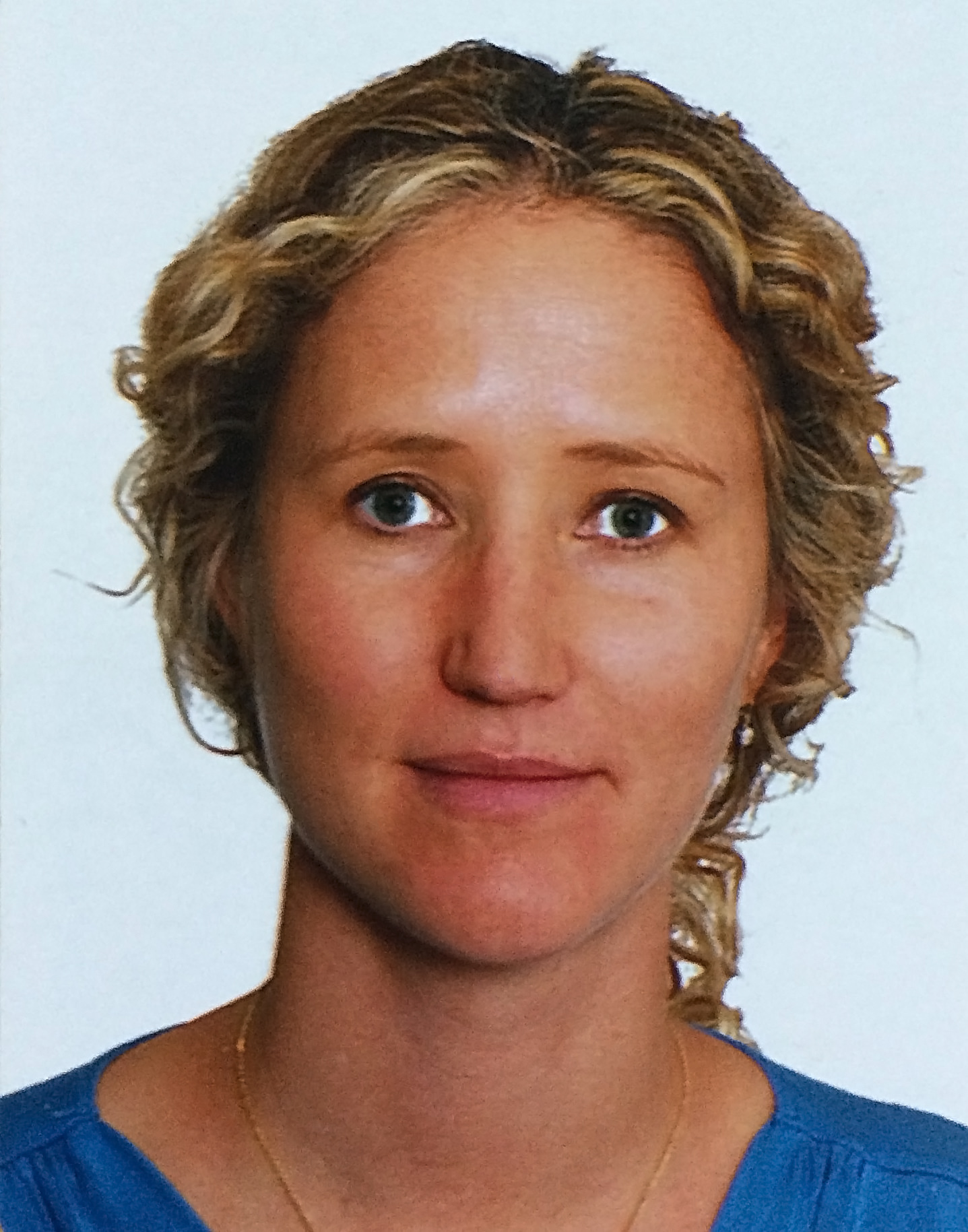 Water professional Isobel Davis will share her personal experience with the Currowan bushfire that took her parents’ house and left her and her family on the beach at Batehaven on New Year’s Eve 2019. She will discuss how her perspective of rivers has changed as a result of this crisis. Drawing parallels between this and her experience working in water, sanitation and hygiene in developing countries, Isobel will discuss the challenges ahead in navigating breakdowns in infrastructure and behaviour caused by bushfires. 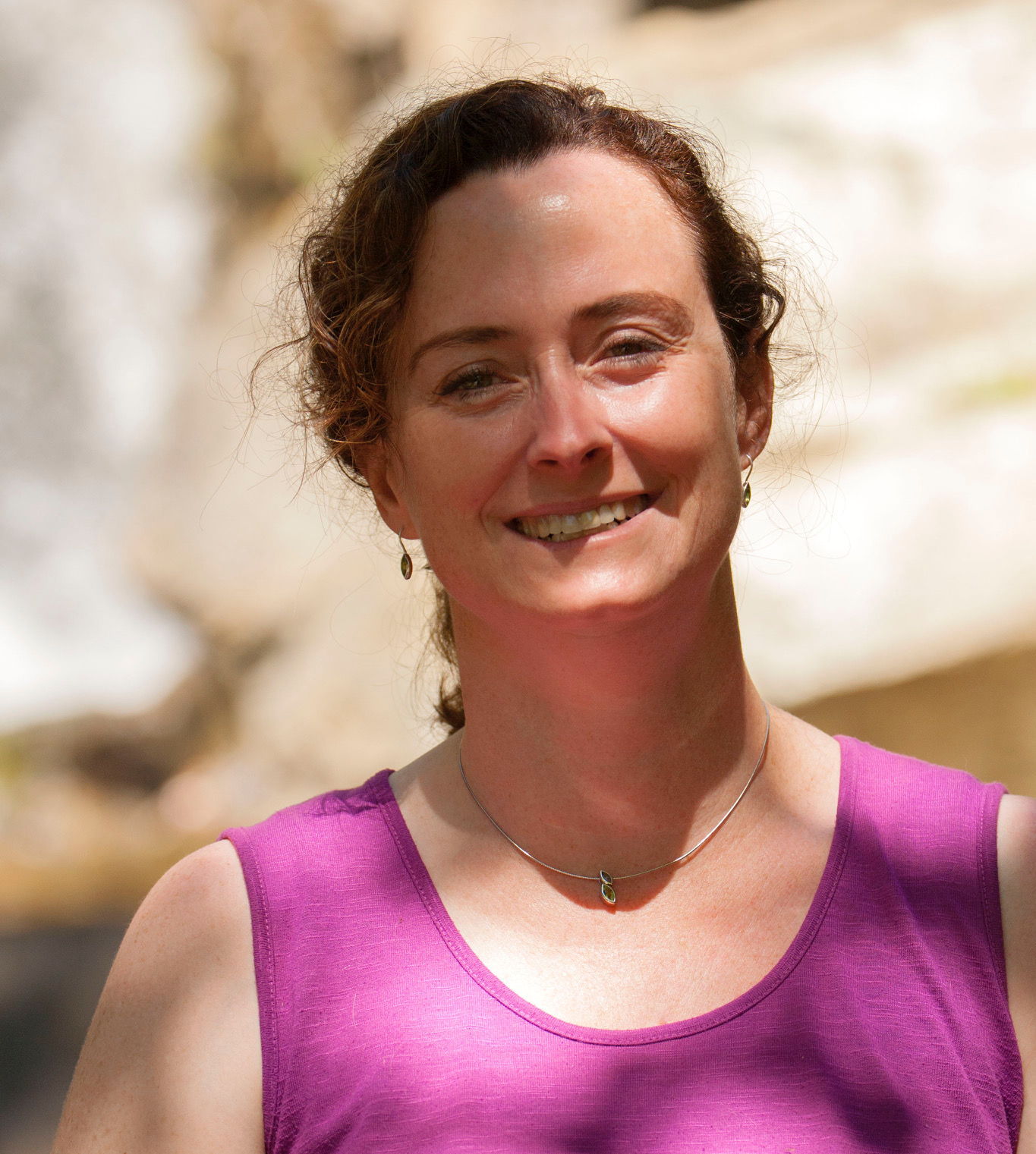 Intense wildfire in either upland or aquatic systems is not always a catastrophe. Fishes native to the Pacific Northwest, USA, are adapted to natural disturbance regimes that create dynamic habitat patterns over space and time. Wildfire that occurs under historic wildfire return intervals and intensities is one of these disturbance processes. However, human land use, particularly long-term fire suppression, has altered the intensity and frequency of wildfire in forested upland and riparian areas in the Western USA. Climate change is further exacerbating the trend towards larger and more intense wildfire, while also altering recovery of upland forest stand composition. However, emerging research points to unexpected resilience mechanisms to even intense wildfire and associated debris flows that are present in native fish populations. A variety of adaptive strategies from movement, shifts in life stage development timelines, and use of alternative habitats allows many native fishes to thrive under dynamic landscape conditions. In some applications, wildfire may even be a useful habitat restoration tool. Recent modeling work has indicated that some life stages of Spring Chinook salmon in the Wenatchee River, USA, may benefit from allowing wildfire to occur. However, this story is complicated by the needs of local communities, and conflicting consequences of wildfire on vulnerable aquatic and terrestrial species. Our understanding of the effect of wildfire is enhanced by considering the natural patterns of wildfire disturbance, and the adaptive mechanisms that may already be present in native species. 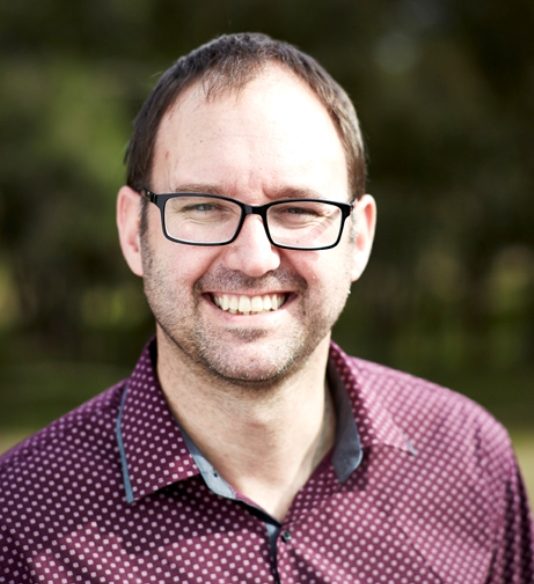 Fire and water don’t mix: Time for a conversation on Australia’s Water Catchment

The recent major fires across south eastern Australia have been exceptional in their scale and intensity, burning more than 46 million acres, an area a third the size of France. It is difficult to comprehend the scale of these fires and their impacts on water catchments. Warragamba Dam, which supplies 80% of Sydney’s water, had more than a third of its 905,000 hectare catchment burnt. Across the south east of Australia fires have led to millions of tonnes of burnt debris, ash and sediment entering waterways. The 2003 fires in and around Canberra provide a degree of insight into the impacts of fire on water catchments over decadal time scales. The Cotter catchment, Canberra’s main water supply was extensively burned during those fires. Heavy rainfall shortly afterwards resulted in large scale erosion of the catchment due to the loss of ground cover by plants and destabilisation of banks by fallen trees. Downstream in the Murrumbidgee River some pools were filled by over 5m of newly deposited sediment, with substantive loss of habitat for numerous species including the endangered Macquarie Perch. In the time since the 2019/2020 fires there has been active interventions across multiple parts of the fireground to manage erosion risks and prevent sediment entering water supplies.

The reality that emerges from the most recent fires is that the climate in south eastern Australia is changing. There is profound evidence for warmer average temperatures, but also more frequent, intense and prolonged heat waves. Rainfall has dramatically reduced, but timing of rainfall has also shifted, with repeated failure of spring and autumn rains, and increases in extreme summer rainstorms. These conditions generate high fuel loads and reduce the opportunity to manage these through hazard reduction burning. Even with fuel management fires are impacting more regularly and to a greater extent on water catchments. There is no doubt that with respect to water supplies we will need to diversify sources, both through the use of desalinisation and the inevitable shift to stormwater and wastewater harvesting and treatment for potable use. From a biodiversity perspective, there will need to be urgent efforts to manage non-fire stressors such as weeds and invasive animals to take pressure off recovering catchments and increase their resilience to future fire. 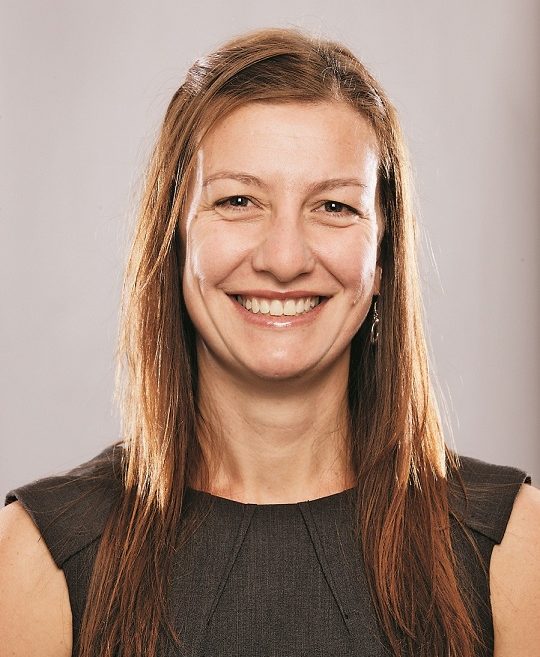 Three-dimensional hydrodynamic reservoir models coupled with debris flow risk mapping provided invaluable decision support to ensure the quality of Melbourne’s drinking water was maintained throughout a bushfire that impacted one of the city’s major drinking water catchments.   By understanding the hydrodynamics of the reservoirs and the impact of debris flow inputs and quantifying the risks to water quality, short-term operational decisions could be made and water quality thresholds for different long-term transfer scenarios could be put in place.  Informed decisions around event mitigation and recovery planning ensured that throughout the bushfire event Melbourne was continually supplied with safe drinking water. 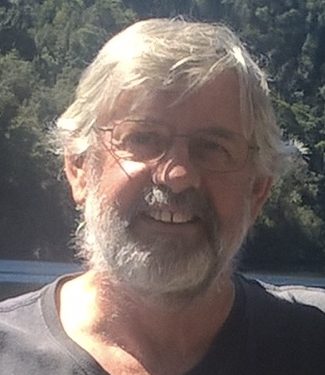 Bushfire weather and bushfire behaviour are an important aspect of ensuring planning and construction practice are effective in protecting homes and other buildings from bushfire attack. This presentation provides a brief overview of the bushfire design conditions for bushfire protection for a number of sites across NSW specifically and Australia more generally. These design conditions are based on a 1:50 year recurrence (or annual exceedance probability) and the differences between actual values and those in planning guidelines and building standards as well as impacts of climate change are considered. 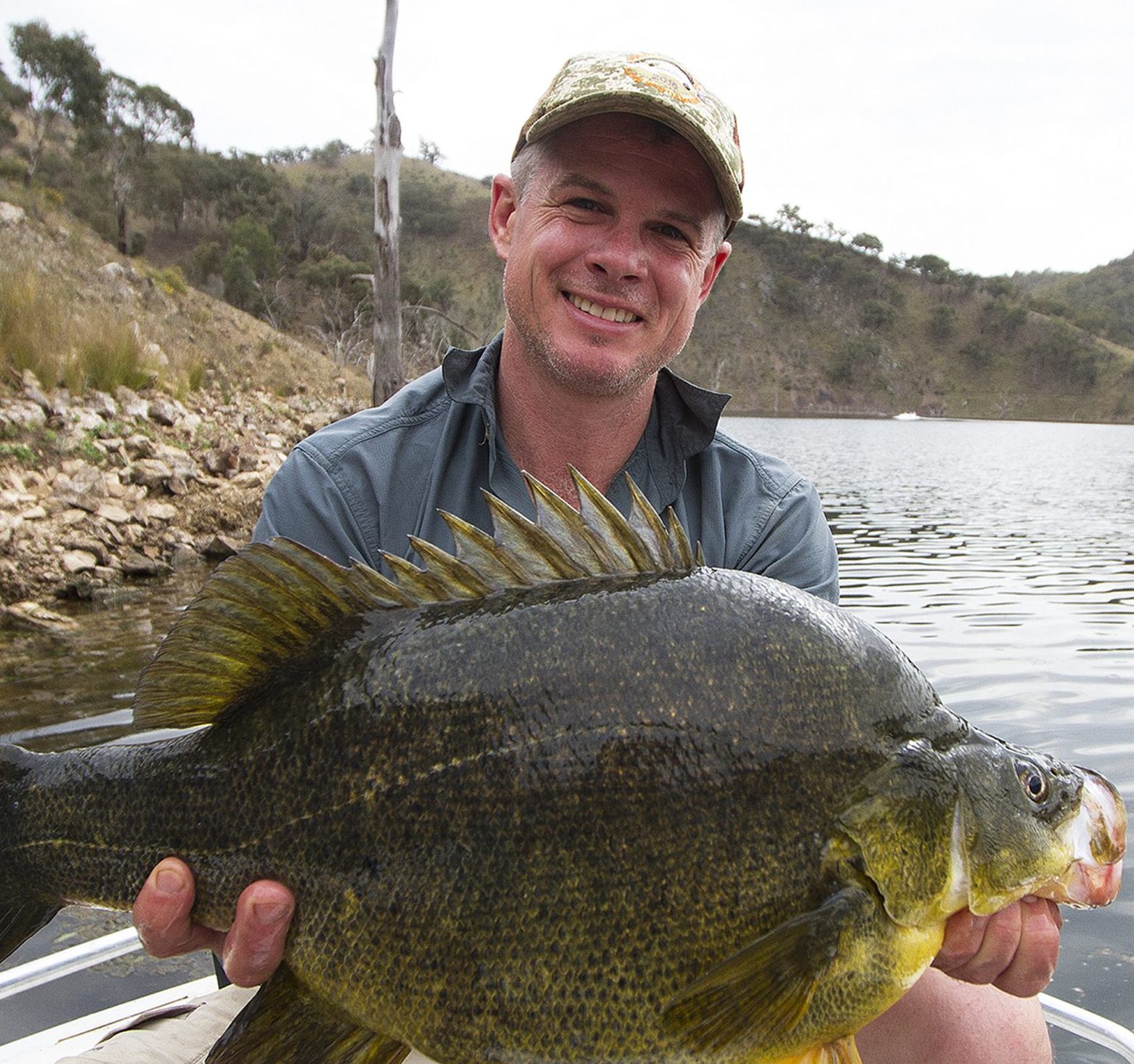 Mannus Creek a tributary of the upper Murray river holds one of only 4 remaining population of Macquarie perch in NSW and the only remaining population within the NSW Murray. The entire range of this population was fiercely burnt, closely followed by severe storms that turned the Mannus Creek and the Murray River into a flowing river of black porridge, with subsequent fish kills following. A small number of Macquarie were rescued, what is the fate of these fish, the fate of the population and the species more generally. 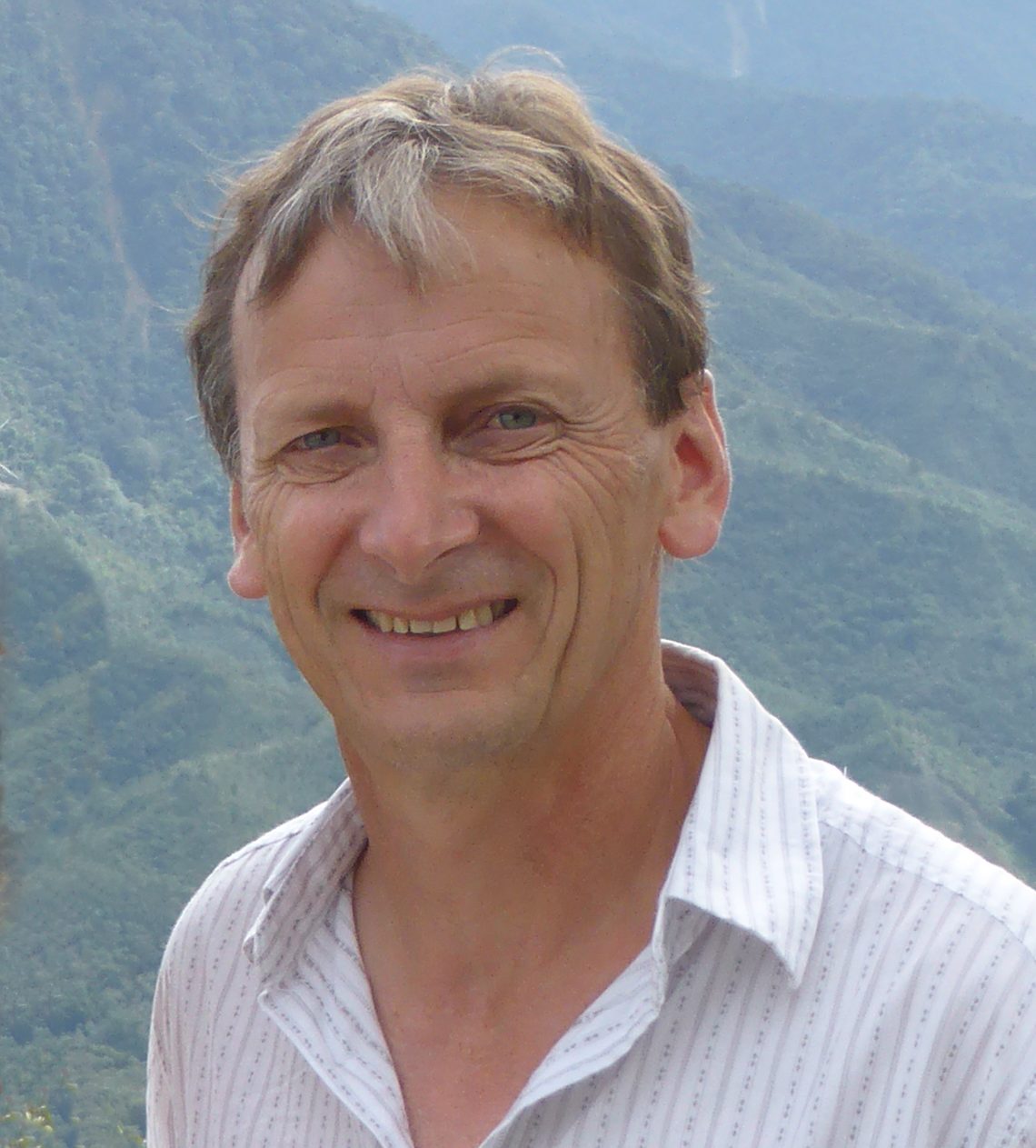 Gavin is part of a CSIRO strategic project that was formed to examine how the recent bush fires would affect rivers and streams in the upper catchment of the Murray River. This work is on-going and Gavin will share threads of results that have emerged so far.