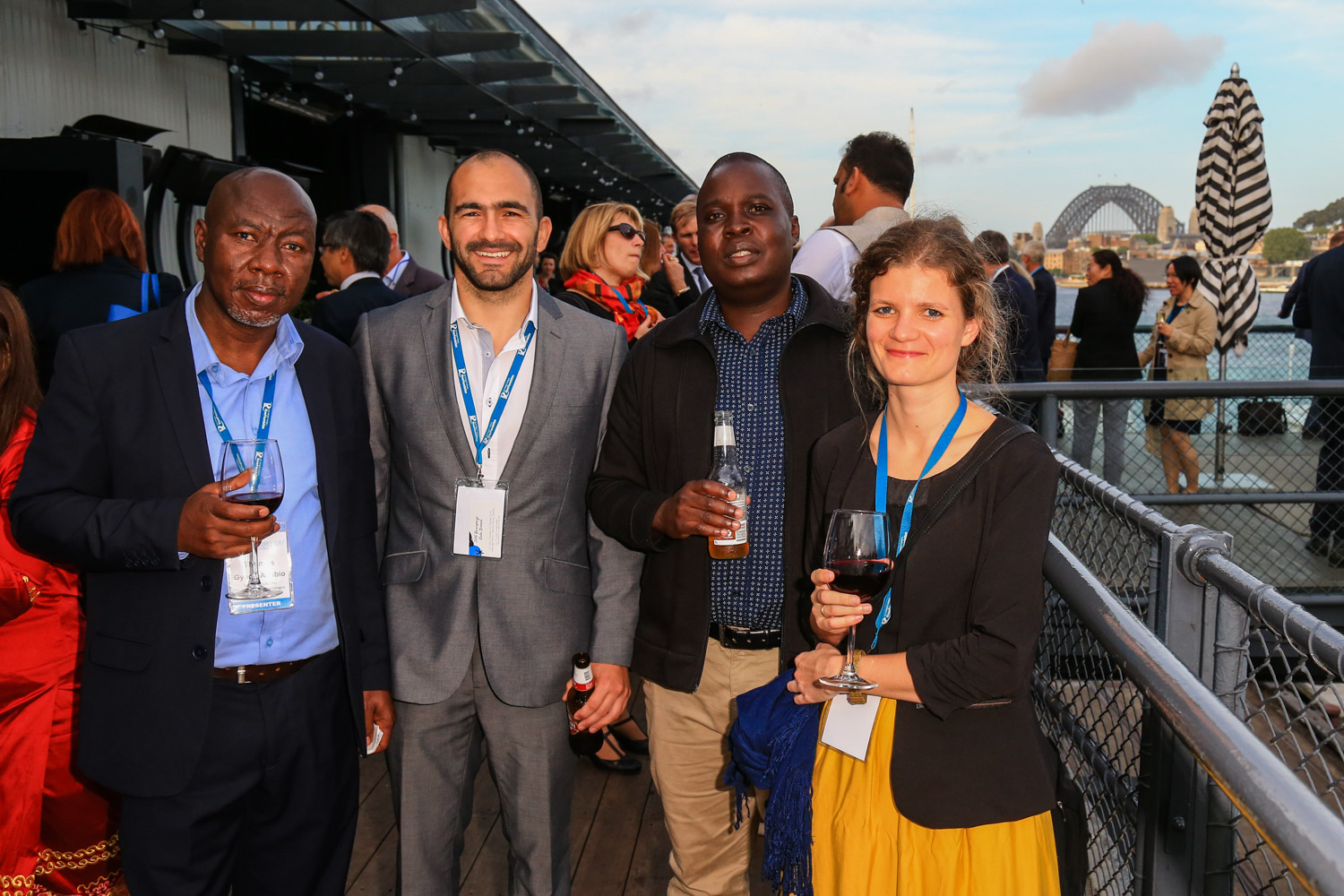 Posted at 13:22h in Alumni by Patricia Dalby 0 Comments

During the Riversymposium, the Network will be having a series of engaging forums and networking opportunities. RiverLeaders will have their own facilitated session that will enable them to share their river stories, specific river initiative expertise, and lessons learned since winning the Riverprize. Short films on river journeys across the globe will also be showcased. Leading up to the Riversymposium, Steering Committee members will meet virtually on a regular basis to coordinate the Network’s activities, including fund raising opportunities for our rivers.

The RiverLeaders Network will be hosting a booth in the RiverExpo component of the Riversymposium to promote networking and relationship building. We look forward to the gathering of the Network in October and encourage early registration.