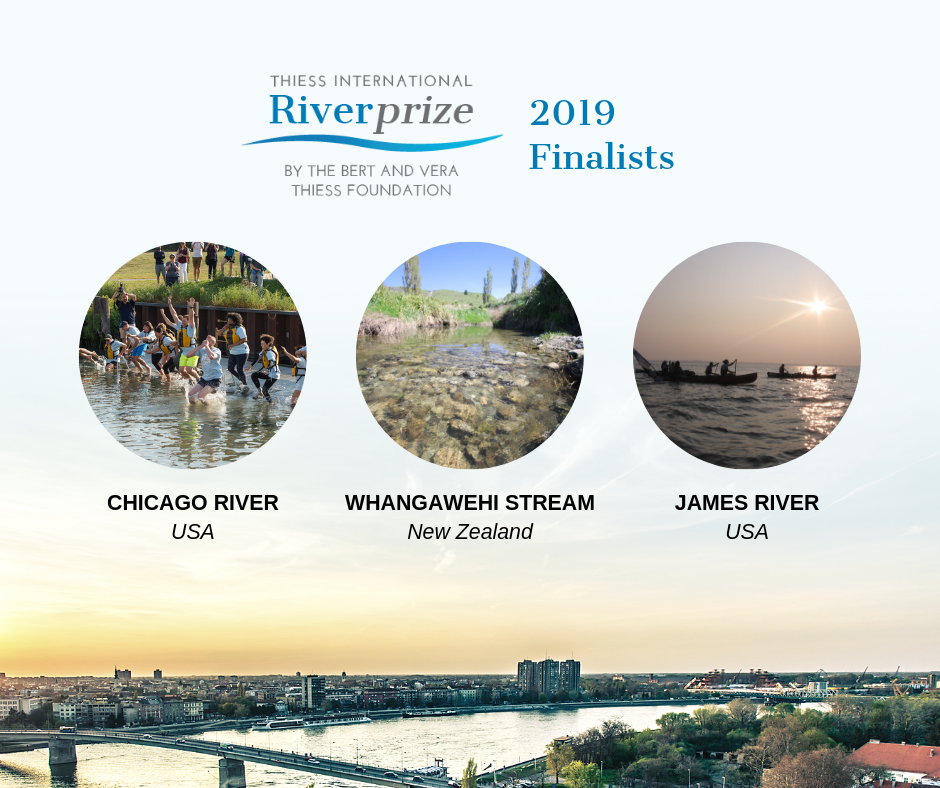 Posted at 12:06h in IRF news by Patricia Dalby 0 Comments

The wait is over! We’re delighted to announce the 2019 Finalists of the Thiess International Riverprize.  The finalists have all demonstrated remarkable achievements and success in their river restoration work. 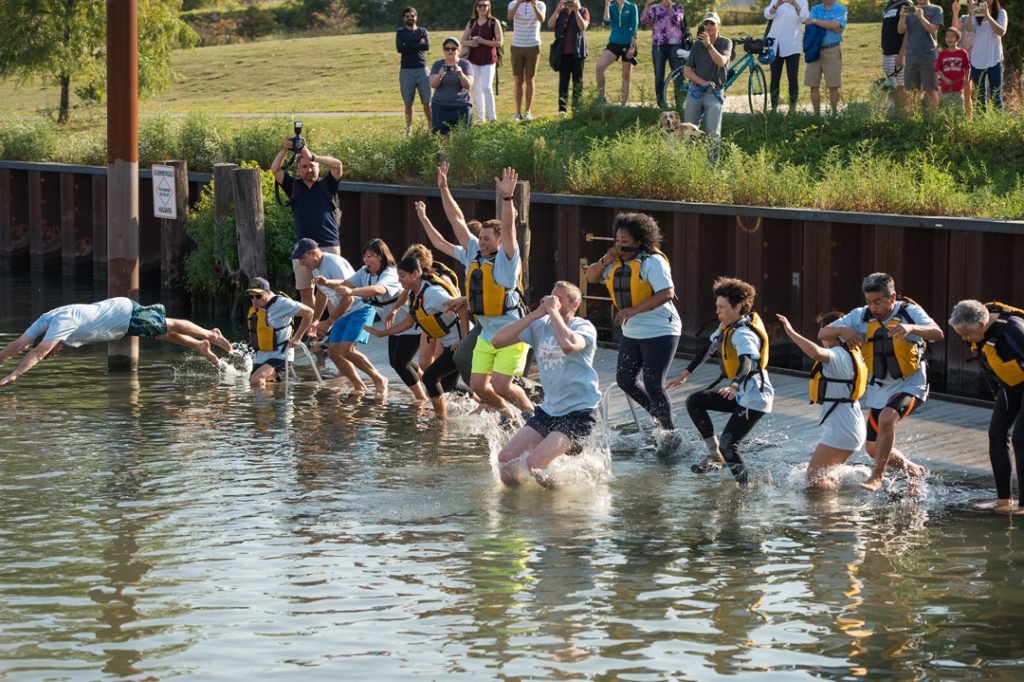 For over 150 years the Chicago River system was polluted, degraded, and neglected. Water quality deteriorated until it could only support the most tolerant of species. In 1979, Friends of the Chicago River (Friends) began building a case for improvement and developed planning tools that would protect and improve it. This work laid the foundation for the critical investments which are underway today and established a strong public base of support.

Over the past 30 years, Friends has focussed on solutions such as reducing combined sewer overflows, stormwater runoff, litter and phosphorus; reconnecting reaches via a statewide dam removal program; securing sewage effluent disinfection; improving oxygen levels, and river-edge and instream habitat; and increasing green infrastructure all along the river system. These efforts have resulted in an array of river health improvements, which have resulted in an increase of fish species from seven to more than 70 since the 1970s. 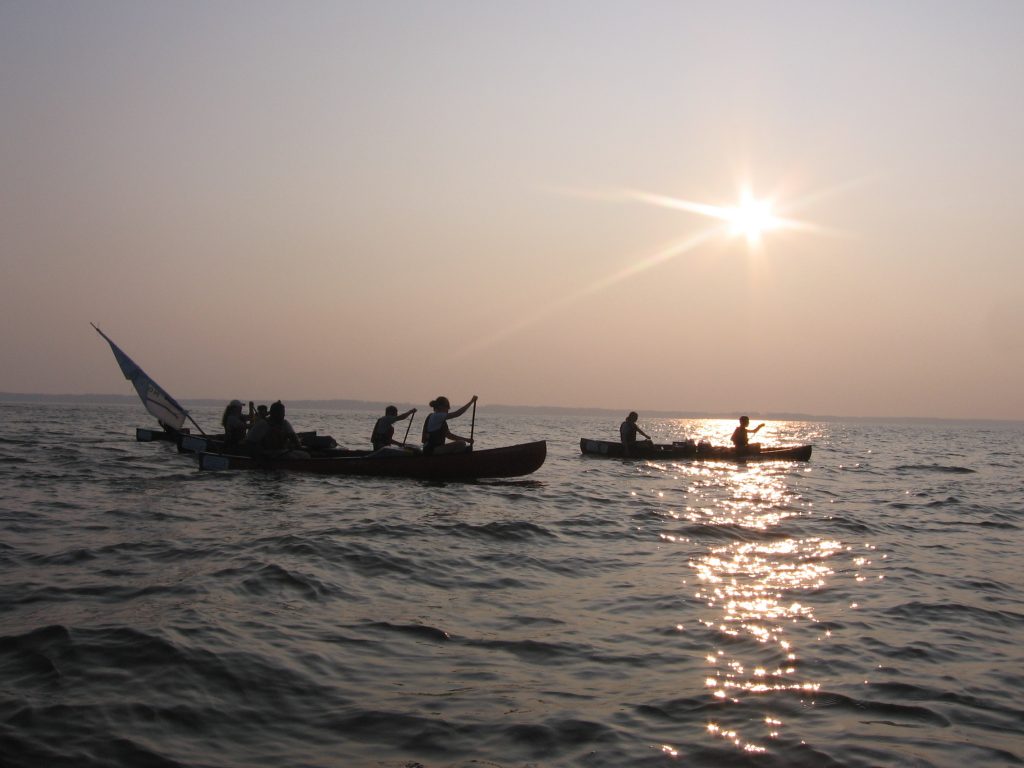 This remarkable improvement in river health is the result of an inclusive, comprehensive approach to strengthen public awareness and appreciation, as well as many years of public and private investments in conservation projects.   Moreover, access to the James River has expanded to over 200 public access points. The state of Virginia has established comprehensive plans to increase resiliency along the James River, addressing climate change and other future threats. 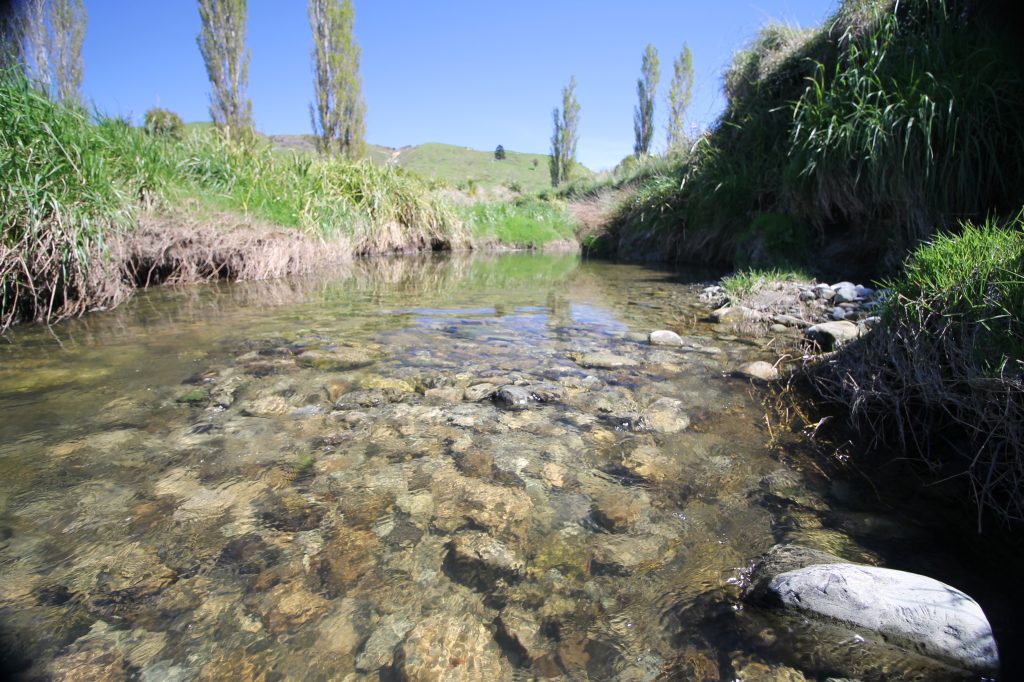 The Whangawehi stream is at risk of faecal contamination from stock and sedimentation from farmland.  In the past, the stream has suffered from a lack of riparian habitats for bird and fish life.  Under a community led catchment management plan, the Whangawehi Catchment Management Group (WCMG) has been helping farmers to establish native trees along the river and undertake pest control measures.

WCMG’s habitat restoration programme has been implemented effectively with the establishment of 160,000 native trees (over 4 winter periods), 60 hectares of riparian margins and the retirement of 10 hectares of native bush block. In 2018, water quality in the Whangawehi stream had improved by 15%.  Improved water quality has allowed the endangered long fin eel to grow to healthy populations with no sign of decline and the once nearly extinct the white bait population is now abundant.