The Oxley Creek Catchment Association Inc. (OCCA) is a not-for-profit community environment group committed to bringing about positive outcomes for the natural environment and resources of the catchment of Oxley Creek through partnering, educating, advocating and participating in catchment management.

OCCA believes that partnerships with community, industry and government are vital for the health of the catchment and the creek, not only in relationship building but from a financial point of view. OCCA’s CreekWatch program has been integral to achieving industry engagement and participation in riparian restoration and care of the waterways.

In recognition of its successful partnership approach, OCCA was awarded the Australian Riverprize in 2009 and from that prize, came the wonderful opportunity to ‘twin’ with the Bremer River. Both Oxley Creek and the Bremer River connect with the Brisbane River to nourish the amazing Moreton Bay, which is a wonderland of coral, fish, dugongs and sea grasses. These two waterways also face similar issues such as  increasing pressure of urban development and industrialisation, poor water quality, flooding and communities that are disconnected from their rivers and creeks. The Twinning Program is focused on sharing knowledge, skills and ideas for engaging industry along with encouraging greater community involvement in waterway health projects.

In January 2014, OCCA commenced the Oxley Bremer Twinning Project with the Bremer River Catchment and later signed a Statement of Understanding with Ipswich City Council (ICC). In July 2014, the Twinning Project was launched as a part of the biennial OCCA Peaks to Points Festival, and since then OCCA has learnt about the catchment’s water quality issues, the types of land uses and impacts, the variety of stakeholders and its passionate community groups, and its need for cross boundary, whole of catchment collaboration and management.

With the help of ICC, the project was originally focussed on gathering information about the Catchment, relevant stakeholders and developing partnerships with industry. However, after consultation with the various organisations in the Bremer Catchment, there was a clear need for community group collaboration and communication, and this has since become the primary focus of the project. Organisations engaged as a part of this process include Bremer Catchment Association, SEQ Catchments, Native Plants Queensland, Ipswich Creeks Catchment Group, West Moreton Landcare, Fassifern Field Naturalists, Boonah Organisation for a Sustainable Shire, Rosewood District Protection Organisation and Scenic Rim Regional Council whose responsibilities cover a large portion of the catchment area.

A partnerships workshop was held in 2015 to discuss the importance of collaboration and partnerships for effective catchment management. At this workshop, the idea of a Bremer River Initiative (BRI) was proposed to the group. This BRI would provide an overarching network for communication and support across the entire Bremer catchment. Based on feedback gathered from this workshop, a community and industry engagement proposal is being further developed, with the local Bremer River Fund as a funding mechanism for the network of groups involved. Several community groups committed to being a part of this Network and formed a focus group to drive the direction of the Initiative. The establishment of the BRI is intended to pave the way for a sustainable funding source for community projects and lead to stronger community and industry networking within the Bremer Catchment.

The focus group has made significant progress in the development of a communications network, now called the Bremer River Network (BRN). It will be a forum to bring together, community, catchment, land management and similar groups from across the Bremer River Catchment and assist in communications and skill and knowledge sharing. Planning for a celebratory Launch Event in 2017  is underway, and this will signify the end of the Twinning Project and the beginning of the collaborative Bremer River Network. 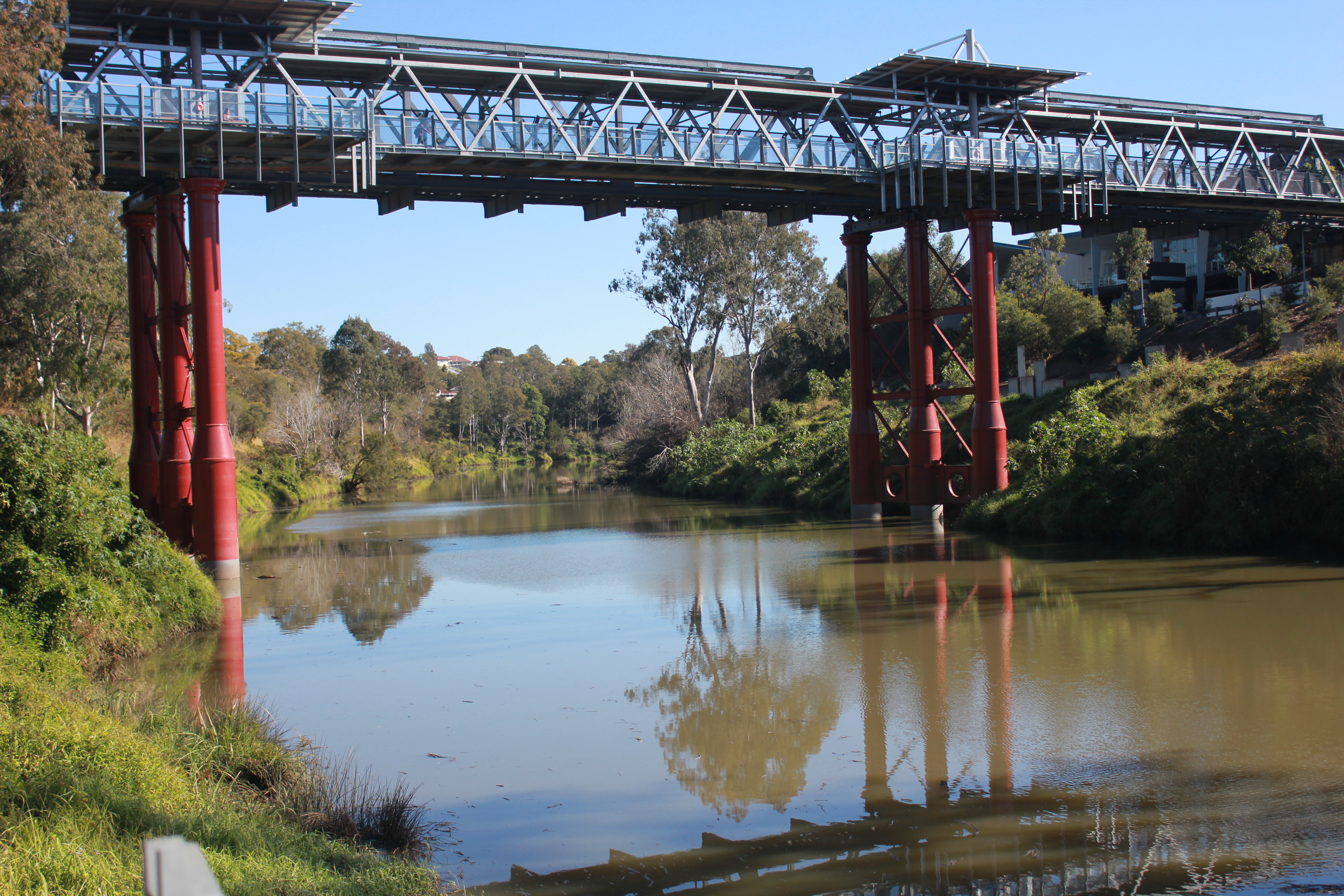 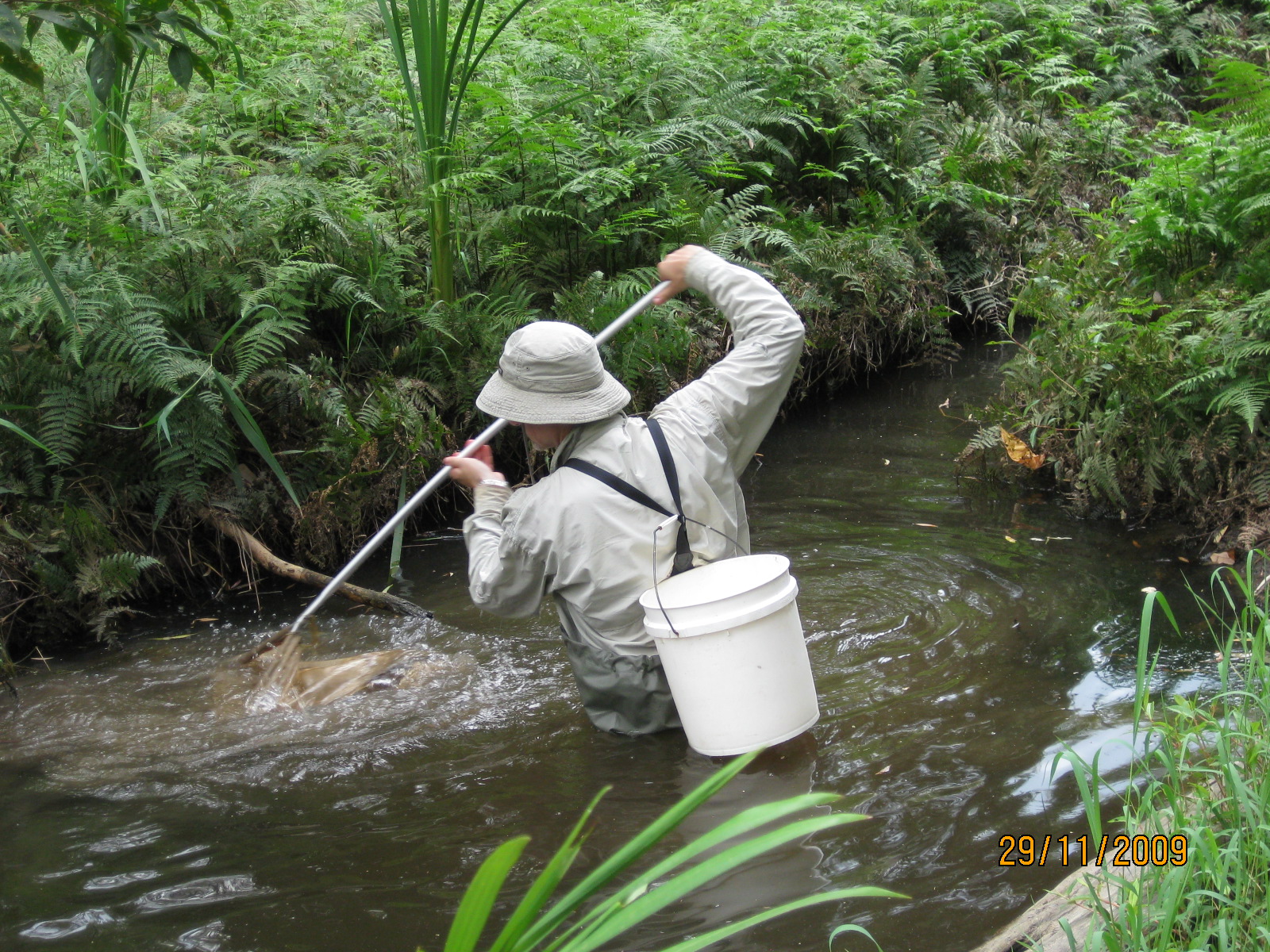 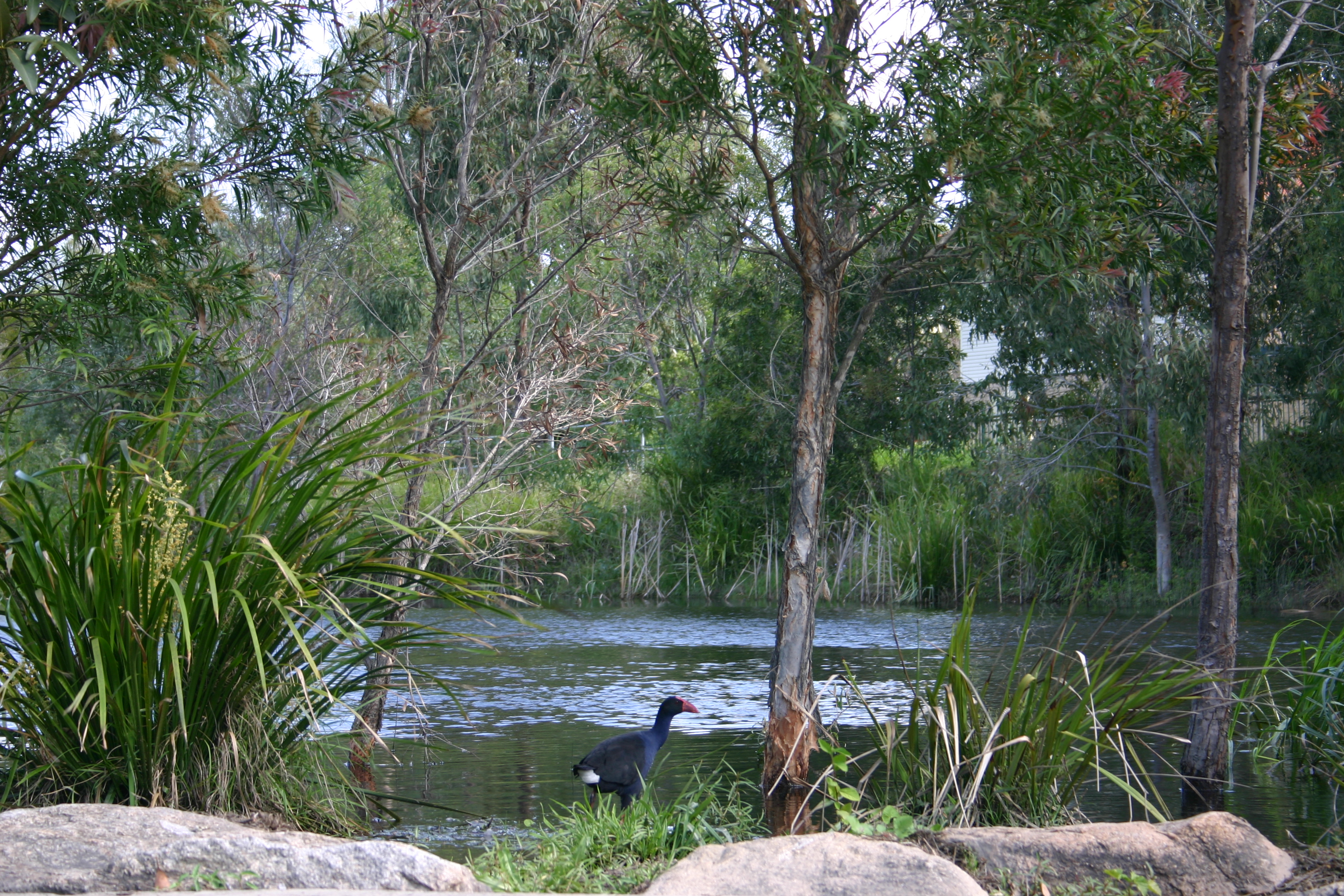 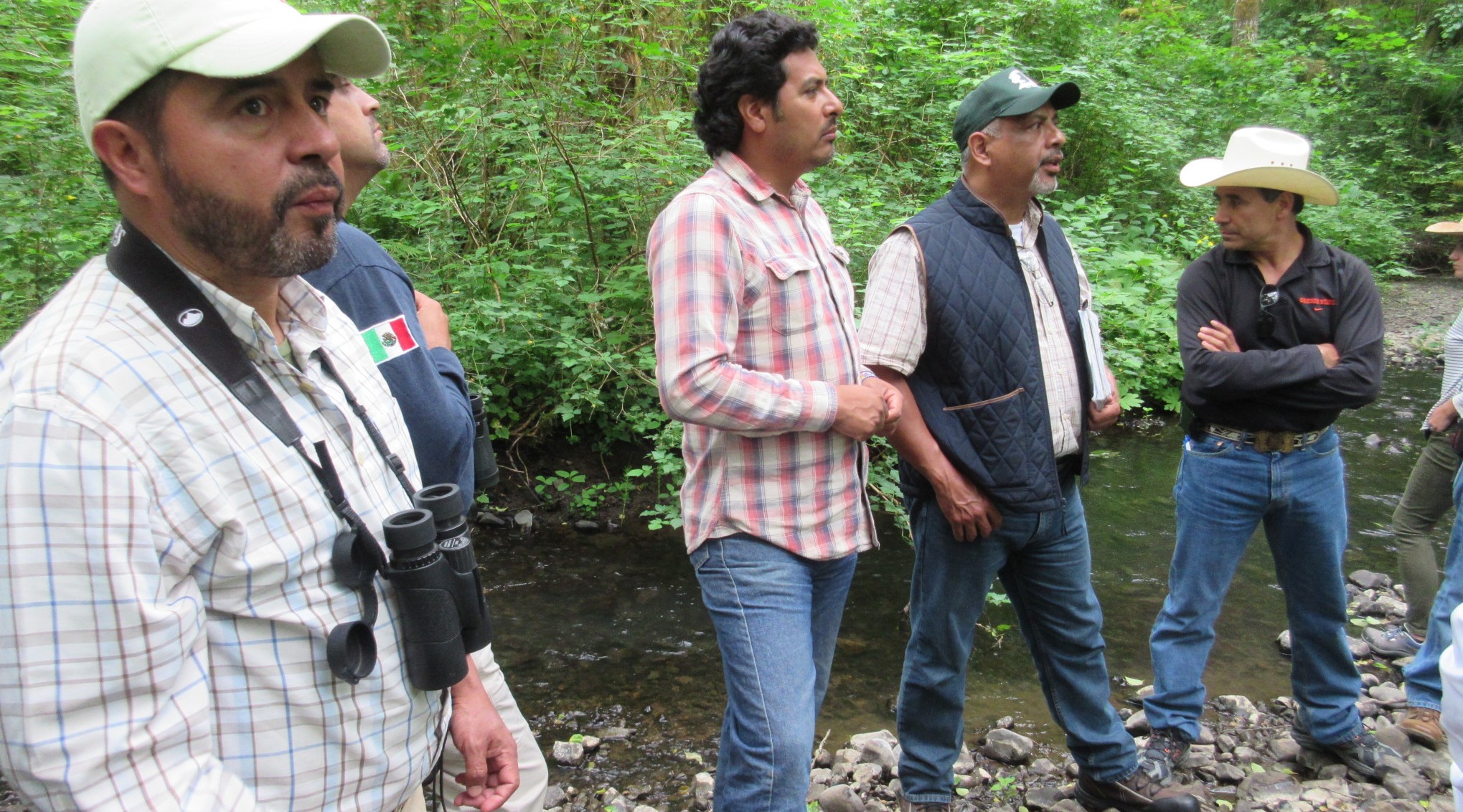 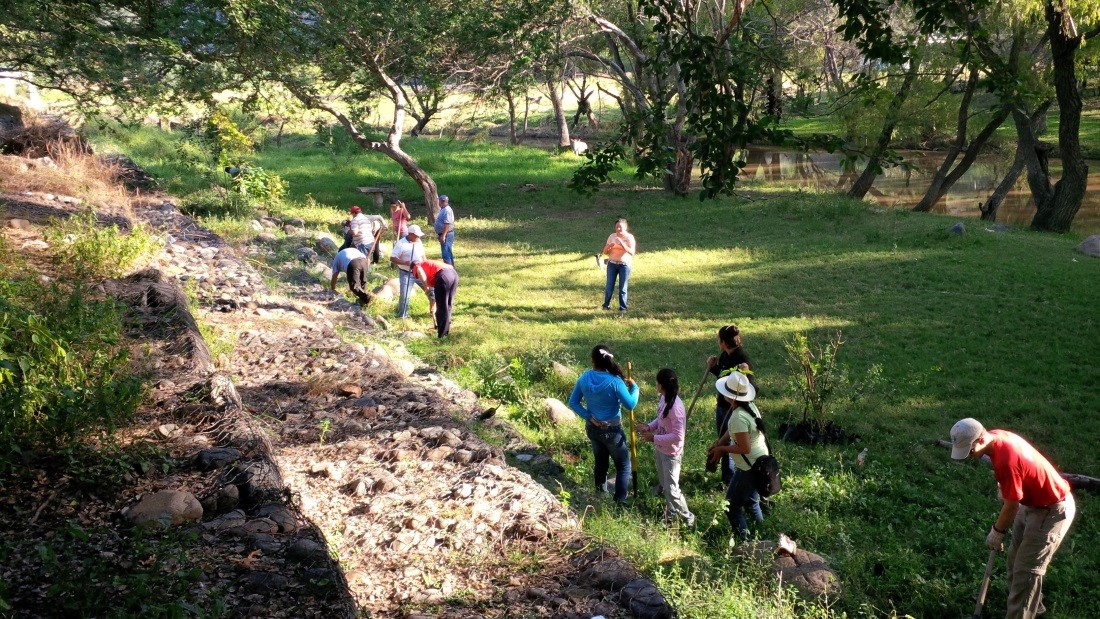