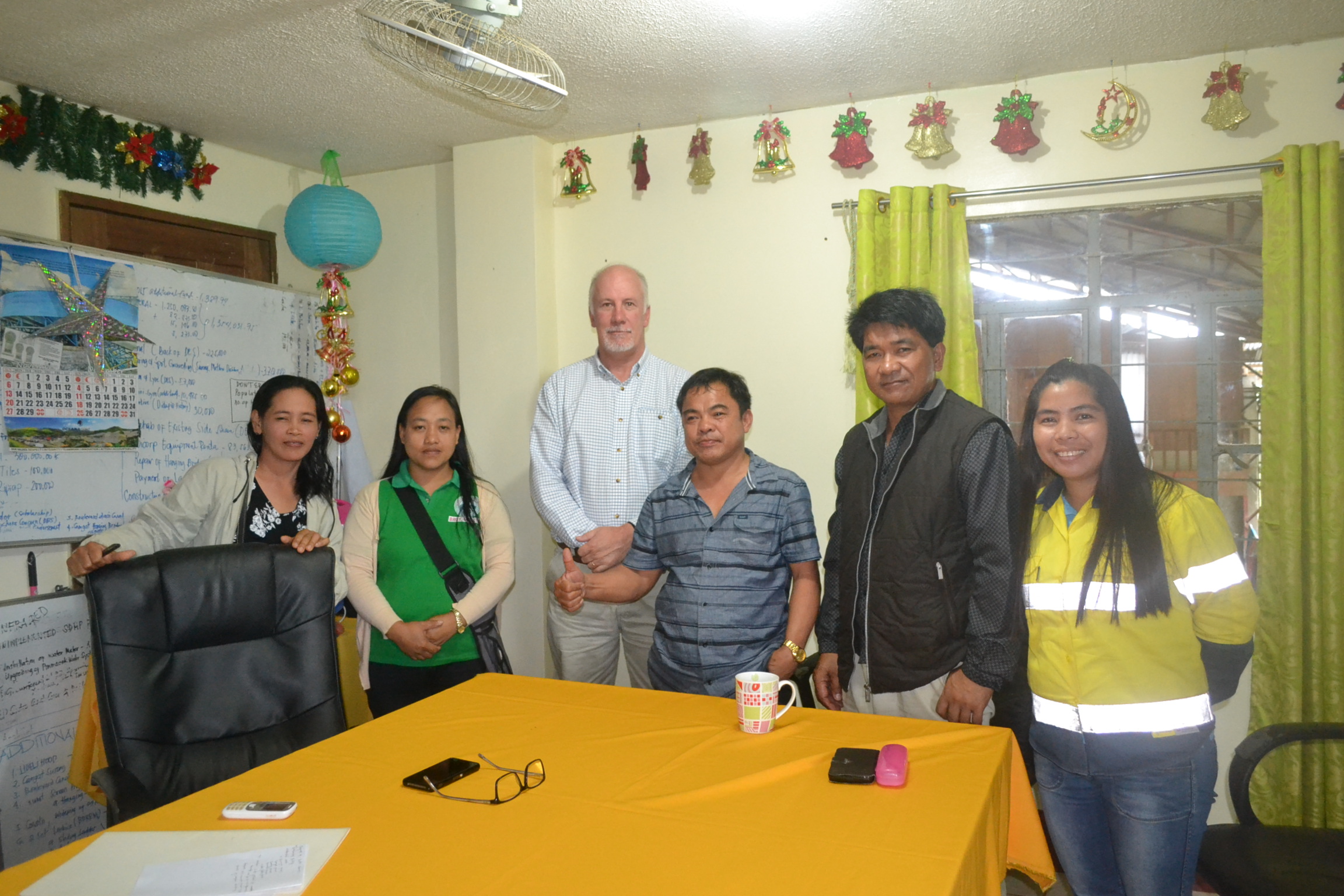 Posted at 09:32h in IRF news by Tanushree Rao 0 Comments

A resolution has been unanimously passed for the establishment of the Addalam River Basin Management Committee, in an effort to support river restoration in the Cagayan Valley region of the Philippines.

IRF has been working on the Water and Environment: Building Unity for Inclusive Living and Development (WE-BUILD) Project in the Addalam River Basin for two years, and the decision to establish a permanent, dedicated committee to oversee multi-sector restoration initiatives in the basin is a significant milestone for the project.

The resolution was passed by the Executive Committee of the Cagayan River Basin Management Council (CRBMC) and will see the existing Project Oversight Committee and Technical Working Groups amalgamated into one Committee which will sit under the CRBMC.

Over the last 12 months, the IRF WE-BUILD project, which is funded by OceanaGold, has accomplished a great deal in watershed coalition and community engagement in the region.

Its river science and water quality leadership education program, the first in the region, has continued to bring the role of youth into river basin management strategy. River poem oration and poster making activities also helped to increase students’ awareness on the importance of rivers, and River Conservation Clubs have been established in Nueva Vizcaya State University and Quirino State University.

Agreements were also made with government agencies for the production of selected species of bamboo, as the first step in a long-term program on nature-based riverbank stabilisation. The economic value of bamboo has also been acknowledged for its potential to support livelihoods in the community.

The program partners also visited southern Philippines, where they learnt about best practices in multi-sectoral basin management, eco-tourism and lake management, and explored how some of these principles could be incorporated in the context of the Addalam Basin.