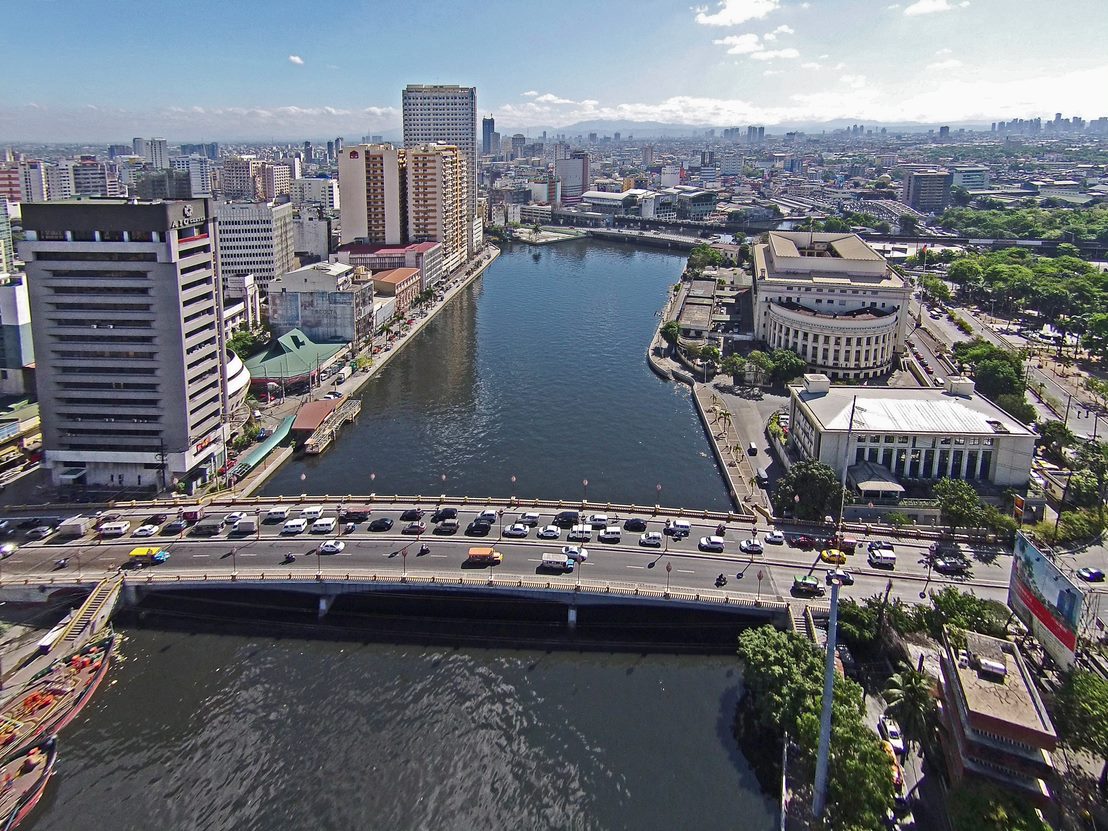 Posted at 16:09h in IRF news by Patricia Dalby 0 Comments

The Bert and Vera Thiess Australasia Riverprize, and Asia Riverprize finalists have been announced. Both prizes have very strong candidates, who are achieving positive on-ground results in river restoration.

This years’ Asia Riverprize finalists are the Pasig River (Philippines) and the Yangtze River (China). The Pasig River Rehabilitation
Commission (PRRC) is mandated to ensure that the Pasig River system undergoes rehabilitation in order to support and sustain aquatic life and resources that are conducive for transport, recreation, and tourism.

The Pasig River was declared biologically dead in the 1990s due to persistent pollution caused by population growth and industrial development along its riverbanks. However PRRC and its partners river restoration and management efforts have effectively brought the Pasig River back to life. These efforts have included delivering quality projects, programs, activities, and advocacies in easement recovery, riverbank development, waste and water quality management, and public awareness.

From 1999 to 2017, PRRC have resettled 18,719 families living along the riverbanks to decent homes, dismantled 376 encroaching private structures, established 37,471.68 linear meters of environmental preservation areas, developed 17 of its 47 identified tributaries, diverted almost 22,000 kilograms of solid waste, and transformed communities into environmentally- responsible citizens. This has resulted in significant water quality improvement, as well as the revitalisation and development of the Pasig River system.

From 2016 to 2020, support will be directed to four key areas in the YREB development plan: (i) ecosystem restoration, environmental
protection, and management of water resources, (ii) green and inclusive industrial transformation, (iii) construction of an integrated multimodal transport corridor, and (iv) policy reform to increase the connectivity and cooperation among provinces and cities.

The goal is to prioritize the YREB ecosystem restoration over economic development, including establishing a financial incentive mechanism to reward provinces that launch their own eco-compensation agreements between different provinces or within their own provinces.

The implications for the introduction of such river basin reforms are long term, with sustained impact and environmental improvements, particularly in the upper to middle reaches of the Yangtze River.

The Whangawehi stream is at risk of faecal contamination from stock and sedimentation from farmland and has suffered from a lack of riparian habitats for bird and fish life. Under a community led catchment management plan, the Whangawehi Catchment Management Group (WCMG) has been helping farmers manage pests and re-vegetate the river margins, resulting in the establishment of 160,000 native trees, 60 ha of riparian margins and the retirement of 10ha of native bush block. Monitoring has revealed a 95% survival rate of plants, an increase in bird life and a 15% improvement in water quality. The once nearly extinct the white bait population is now abundant, and the endangered long fin eel has grown to healthy populations.

Increased sediment and nutrient transport is impacting on the health of Brisbane River and Moreton Bay. Around 80% of sediment pollution in the lower Brisbane River comes from just 20% of the catchment, mostly from eroded streams and gullies in the Lockyer Valley. A collaborative partnership and an investment of AUD $2.4 million has transformed a 3 kilometres stretch of Laidley Creek in the Lockyer Valley. Works included controlling invasive weeds, planting native trees and grasses, installing six cross channel creek structures and stabilising steep heavily eroded banks. This has resulted in stabilisation of valuable farmland and improved flood resilience and the prevention of 16,000 tonnes of sediment, 11 tonnes of nitrogen and 22 tonnes of phosphorous from entering the creek and ultimately Moreton Bay.

The Parramatta River flows through the heart of one of the fastest growing regions in Australia. The Parramatta River Catchment Group (PRCG) launched the’ Our Living River’ initiative in 2014, with the mission to make the Parramatta River swimmable again. The PRCG is an alliance of local and state government agencies and the community and is responsible for the strategic coordination of the catchment. In October 2018, the group will launch the Parramatta River Masterplan, which provides a manifesto for change in the way the river and its catchment will be managed into the future. The Masterplan grasps the opportunity that accelerated urban growth can bring to improvements in water quality and local amenity if it is well- planned and integrated, with clearly defined and community driven outcomes.