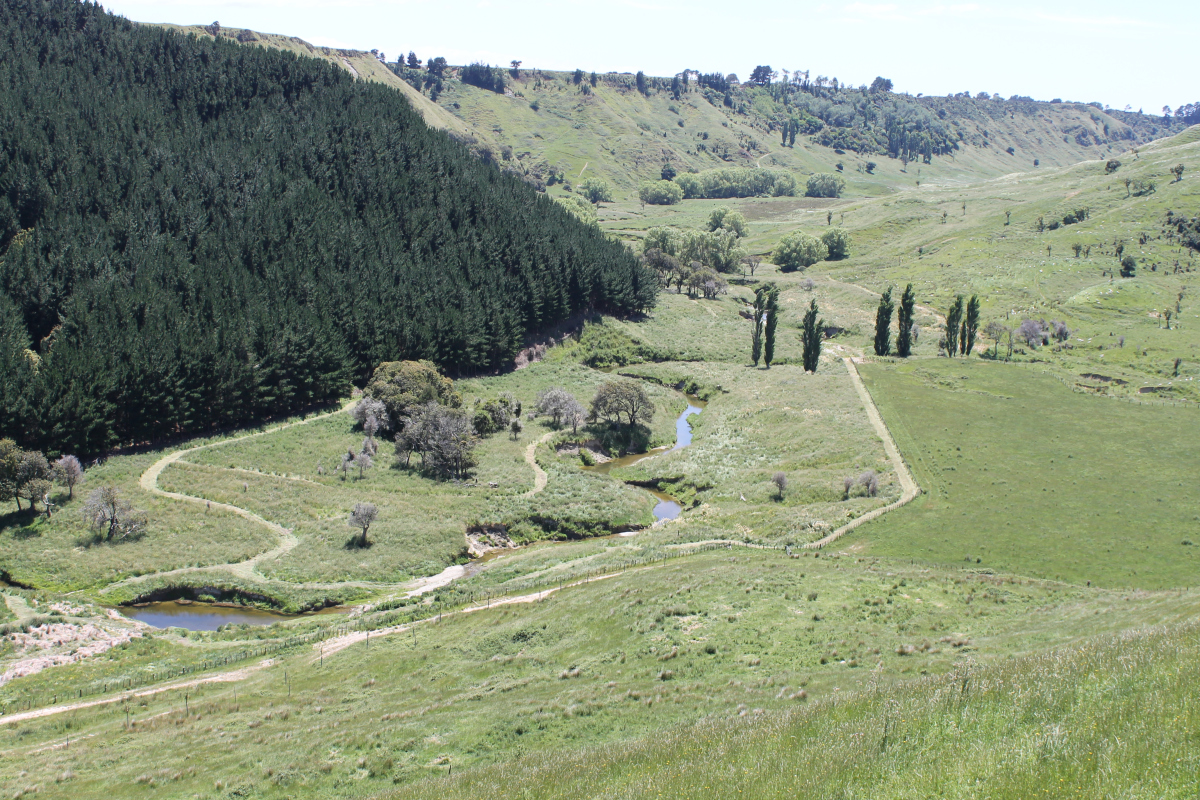 Posted at 13:30h in IRF news by Patricia Dalby 0 Comments

The Bert and Vera Thiess Australasia Riverprize, and the Asia Riverprize winners were announced at the 2018 International Riversymposium.

The Pasig River (Philippines) was the winner of the 2018 Asia Riverprize, sponsored by Australian Water Partnership.  The Pasig River Rehabilitation Commission (PRRC) is mandated to ensure that the Pasig River system undergoes rehabilitation in order to support and sustain aquatic life and resources that are conducive for transport, recreation, and tourism.

The Pasig River was declared biologically dead in the 1990s due to persistent pollution caused by population growth and industrial development along its riverbanks. However PRRC and its partners river restoration and management efforts have effectively brought the Pasig River back to life. These efforts have included delivering quality projects, programs, activities, and advocacies in easement recovery, riverbank development, waste and water quality management, and public awareness.

From 1999 to 2017, PRRC have resettled 18,719 families living along the riverbanks to decent homes, dismantled 376 encroaching private structures, established 37,471.68 linear meters of environmental preservation areas, developed 17 of its 47 identified tributaries, diverted almost 22,000 kilograms of solid waste, and transformed communities into environmentally- responsible citizens. This has resulted in significant water quality improvement, as well as the revitalisation and development of the Pasig River system. 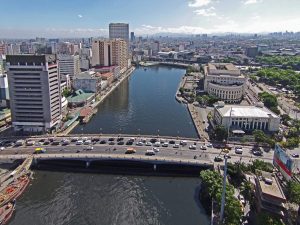 The Whangawehi stream was the recipient of The Bert and Vera Thiess Australasia Riverprize. The Whangawehi streamis at risk of faecal contamination from stock and sedimentation from farmland and has suffered from a lack of riparian habitats for bird and fish life. Under a community led catchment management plan, the Whangawehi Catchment Management Group (WCMG) has been helping farmers manage pests and re-vegetate the river margins, resulting in the establishment of 160,000 native trees, 60 ha of riparian margins and the retirement of 10ha of native bush block. Monitoring has revealed a 95% survival rate of plants, an increase in bird life and a 15% improvement in water quality. The once nearly extinct the white bait population is now abundant, and the endangered long fin eel has grown to healthy populations. 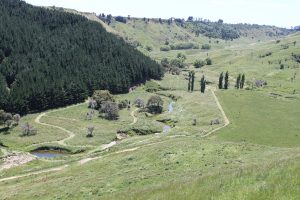 Congratulations to both winners, and all the best with your projects in the future.