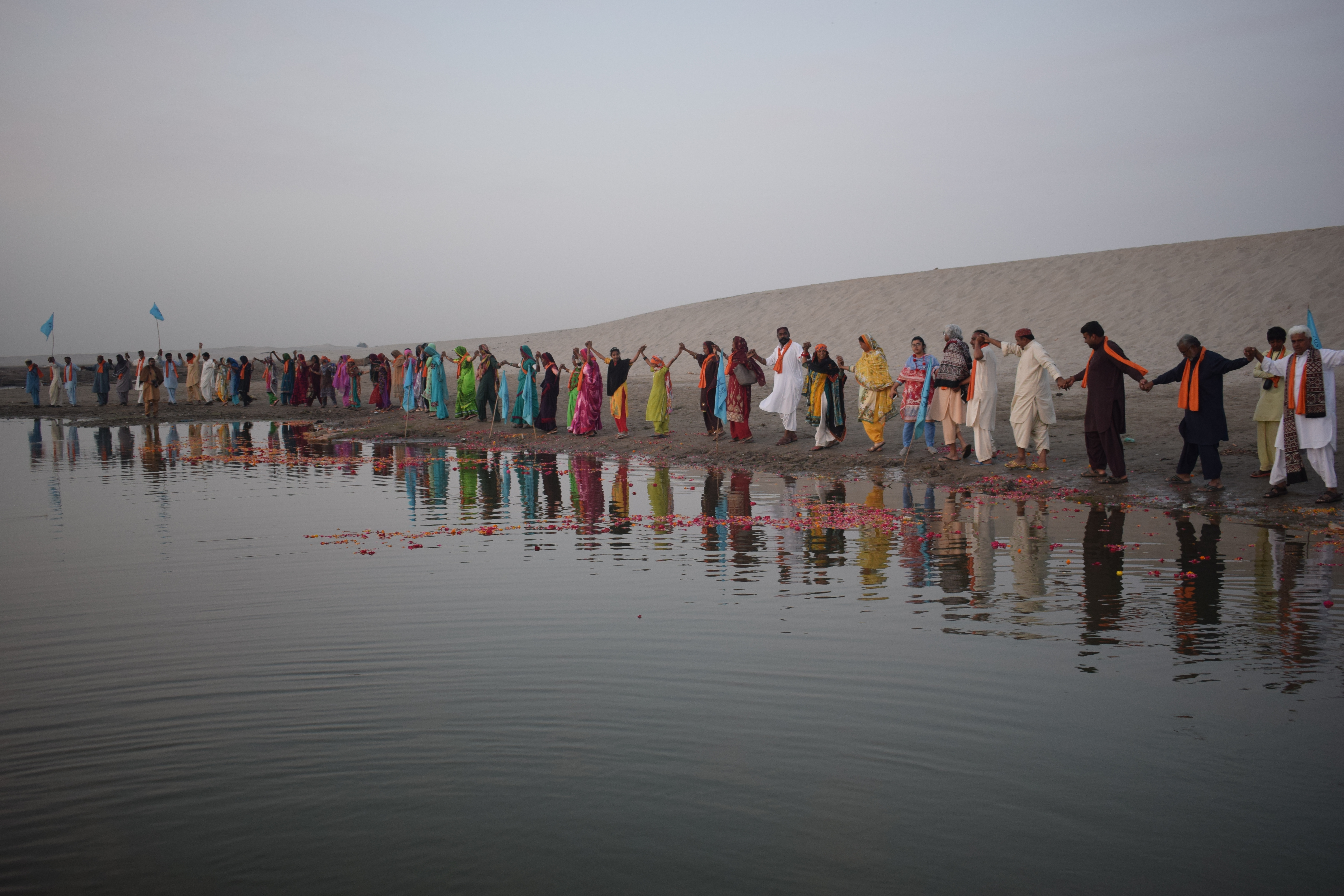 Posted at 11:35h in The world at large by Patricia Dalby 0 Comments

It can be said that mankind is at now at a crossroads, with the future of the globe at stake. This may simply be because people have always put their needs and interests first without realising that nature is a finite resource which could be destroyed if not handled wisely. Resources are now declining at a fast rate and our environment is at risk. By 2048, it is predicted that many of the world’s river deltas will have dried up, the majority of rivers will have been dammed, and 40% of the Earth’s soil will have degraded.

Before the development of an irrigation system on the River Indus in 1940, the river flowed through the Sindh’s plains to the Arabian Sea, branching into 17 creeks to form the seventh largest delta of the world. The construction of coal powered dams and barrages on the Indus River and Delta have threatened the productive ecology of its water bodies and surrounding land.

The Pakistan Fisherfolk Forum (PFF) celebrated the International Day of Action for Rivers with a 14-day long campaign titled “Free Flowing Rivers and personhood rights of Indus River and Delta”. This campaign began on 1 March and ended on 14 March, 2019. The campaign involved mobilisation meetings, seminars, conferences, tribunals for the local people, and the creation of a petition to be sent to the Pakistan High Court and Supreme Court. Aside from this, the Pakistan Fisherfolk Forum seek to increase public awareness on issues such as acute water scarcity, degradation and illegal occupation of lakes, destruction of the Indus Delta, restoration and conservation of mangrove forests, and the need for the delta to be free from pollution. 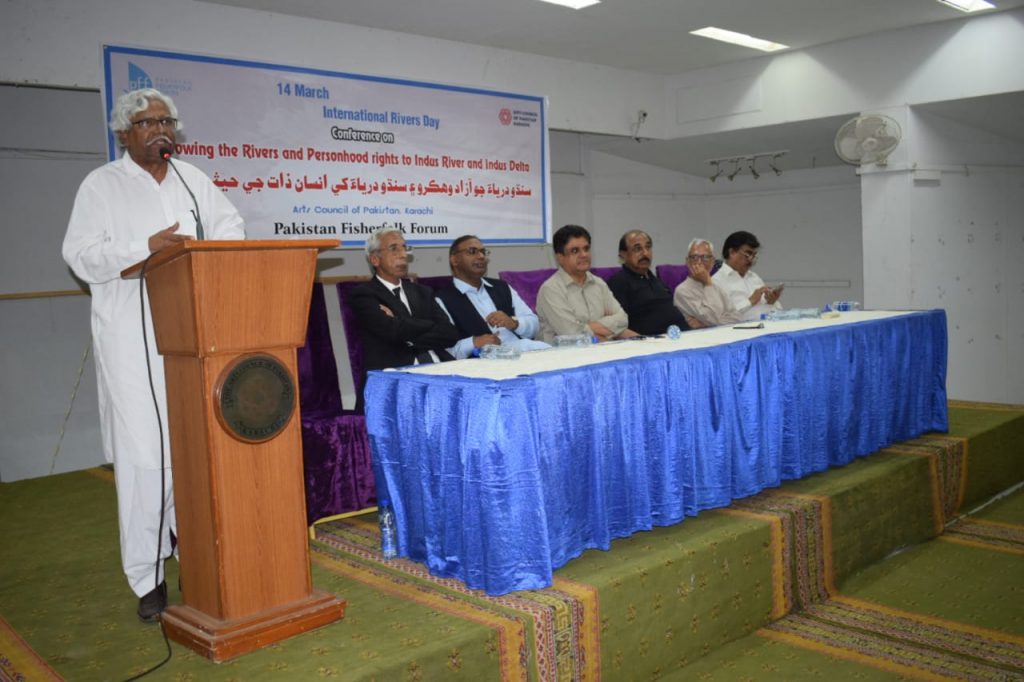 The PFF celebrating International Day of Action for Rivers

Read more about the Pakistan Fisherfolk Forum and their activities on International Day of Action for Rivers: